The Venue Management Association (VMA) is delighted to announce the winners of the 2019 Venue Industry Awards. The awards were held last night Tuesday on the 28 of May at the Melbourne Convention and Exhibition Centre as part of the VMA’s Asia-Pacific Venue Industry Congress.

The Venue Industry Awards are the premier awards program for venue management professionals in the Asia-Pacific region and have showcased the best of the venue industry’s talent since 2010.

The Venue Industry Awards have a rich history of recognising leaders, game changers and innovators and are awarded based on the achievements of the nominees over the previous 12 calendar months.

Over the past 12 months Gary brought together many community focused projects for the growing regional events centre on Queensland’s Sunshine Coast. Launching a creative strategy to leverage a 42% increase in national and international professional acts, supporting local performing artists to deliver a diverse cultural program, and implementing an ambitious audience development program to deliver events targeting all age groups, genres and artistic styles resulting in box office records and increased attendances. While integrating the Centre and its offering deeper into the local community, the 2018 highlight was facilitating the Mayor’s Invitational Orchestra mentored by the Queensland Symphony Orchestra.

Eray had an amazing 2018 having been a key part of delivering a raft of major events at Marvel Stadium including the inaugural AFLX tournament, St Kilda’s Pride Match against the Swans, and the Western Bulldogs Harmony Game. However his greatest achievement was the hosting of the 2018/2019 KFC Big Bash League final series at Marvel Stadium for both the semi-final and final which were held only 43 hours apart and with a 27 hour window to sell over 40,000 tickets.

Recognised as an industry leader, the 2019 VMA Lifetime Achievement Award recipient Cliff Wallace CVE has spent the last 57 years in venue management across the globe. Cliff has been the recipient of many international awards and has served as the President of the International Association of Venue Managers (IAVM) and is an Honorary President of the Global Association of the Exhibition Industry (UFI).

In our region Cliff has been an Instructor at the VMA Venue Management School (VMS) from 1996 to 2012, has served on the VMA Board from 2001 through 2003, and he has often spoken at our annual Congress. He has also contributed significantly to industry initiatives in Asia as well as playing a key role in establishing the VMA’s Affiliation Agreement with the IAVM in 2007.

He has been an enthusiastic member and ambassador for the VMA and VMS in our region and has been instrumental in expanding our reach into Asia by both sending and encouraging many students to attend the VMS, and in the development of the VMA / UFI partnership to deliver our VMS China School.

VMA President, Steve Harper CVE notes, ‘Our industry is unique and draws to it incredible individuals who are passionate about what they do. From memorable moments for their patrons to iconic events that form part of our nation’s culture and history, they are a rare breed and we love to celebrate them.

The VMA continues to recognise and acknowledge those at the forefront of our industry, with this year having one of the strongest pool of candidates we have experienced. The judging panel deliberated over the compelling, engaging and heartfelt submissions of each nominee and without a doubt, all are worthy of commendation. Congratulations to this year’s winners, Gary, Paul and Eray and to our Lifetime Achievement Award winner, Cliff Wallace.’ 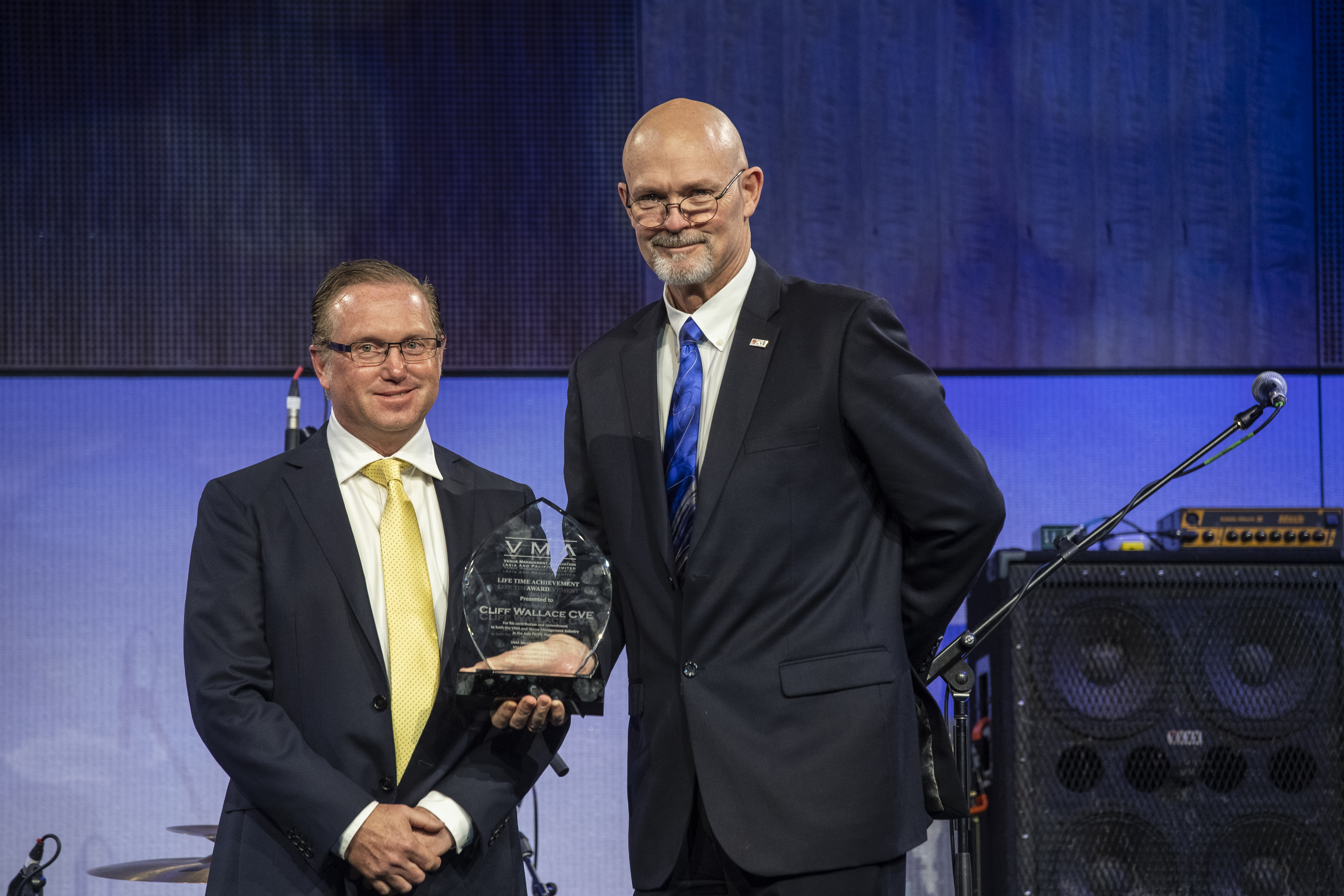 For a full list of past winners visit https://vma.org.au/award-winners/